HnR Nothaft Horseracing’s Mutliple Stakes Winning and Multiple Graded Stakes placed Mare Kindle produced a colt on January 26th by Tiznow, two time Horse of the Year, known as the Big Horse Sire.   Kindle by Indian Charlie out of a Carson City Mare,  Carson’s Vanity won two listed stakes and placed five times in graded stakes in a 11 race career that produced 4 wins, 4 places and 1 show.  Her best statistical performance produced a triple digit Beyer Number (100) in winning the Cool Air Stakes and probably her most exciting race was getting edged at the wire by two times Breeders’ Cup Champion Mizdirection in the Monrovia Stakes.  A versatile sprinter, Kindle won on dirt, synthetic and turf surfaces.

The new colt is healthy, well formed and has great substance.  We can’t wait to see him mature as we matched the brilliant speed of Kindle with the world class two turn capability of Tiznow.  Kindle is a very muscular mare who fits well with taller, longer Tiznow.  Besides the physical compatibility, the pedigree nicks are strong as well.  This mating is rated an A by Truenicks, and A++ by Werk’s enicks and a 20/20 match by G1 Goldmine. 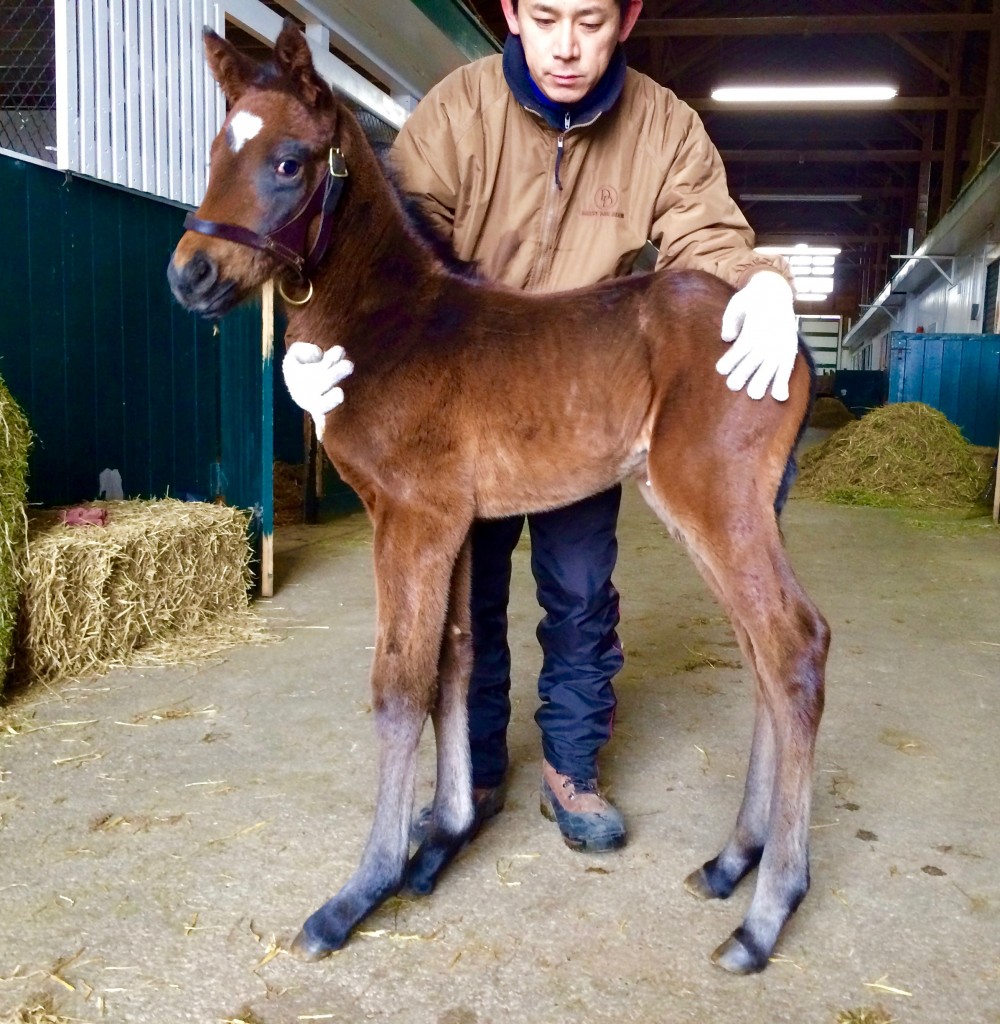 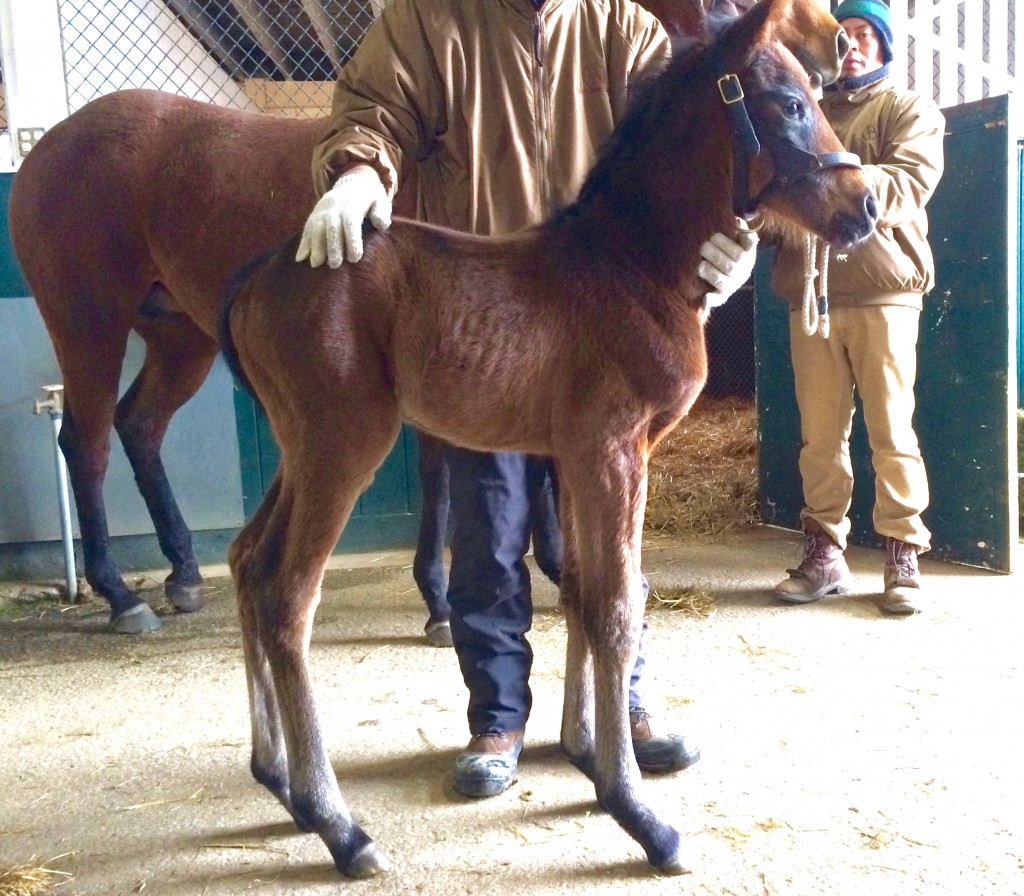 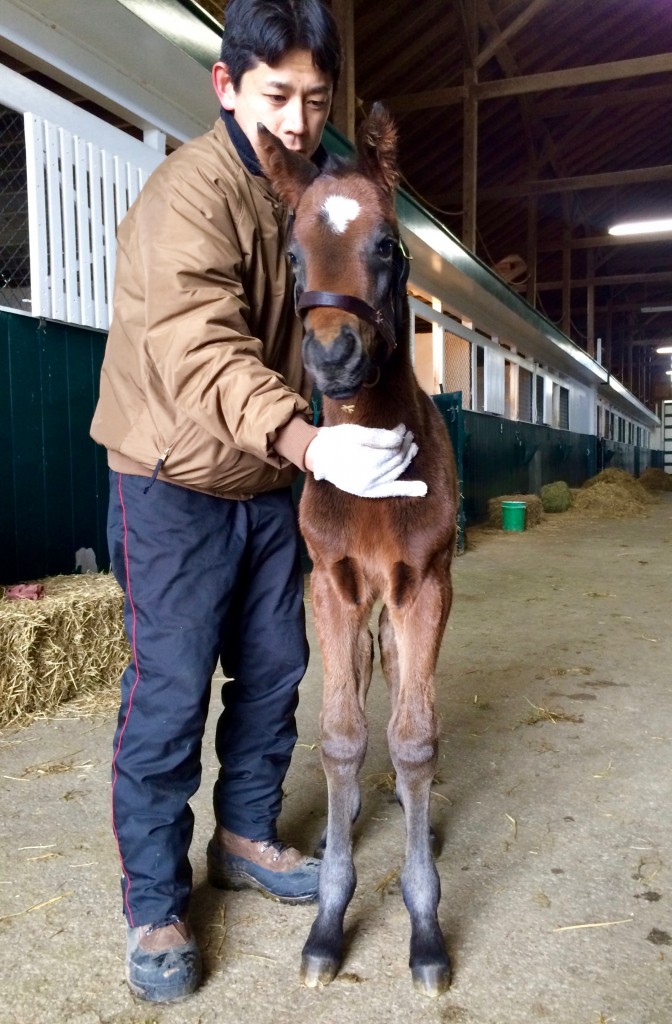