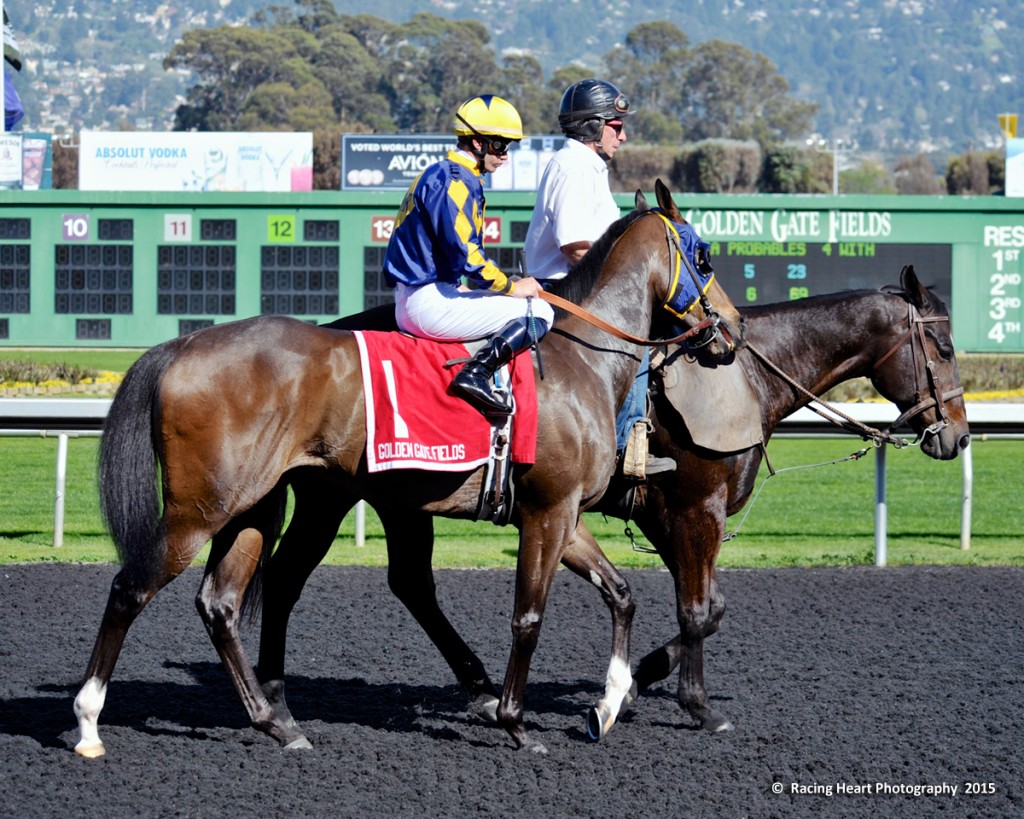 Living the Life trained by Gary Mandella is targeted to make her second start of 2015 at Santa Anita on April 11th.  This will mark Living the Life’s U.S. turf debut and her first time on the turf since Leicester, 23 Sep 2013 in a 7 furlong affair on the difficult 7 furlong course.  She won impressively pulling away from a field of 16 by 6 lengths at the end.  Living the Life’s connections moved her to the All-Weather surface her next start and never tried her on the grass again.  The Leicester course is often used to prepare horses for the difficult up hill sprint course at Royal Ascot.

be  presented  to  the  winning  owner.

ABOUT  SIX  AND  ONE  HALF  FURLONGS  (HILLSIDE  TURF  COURSE)