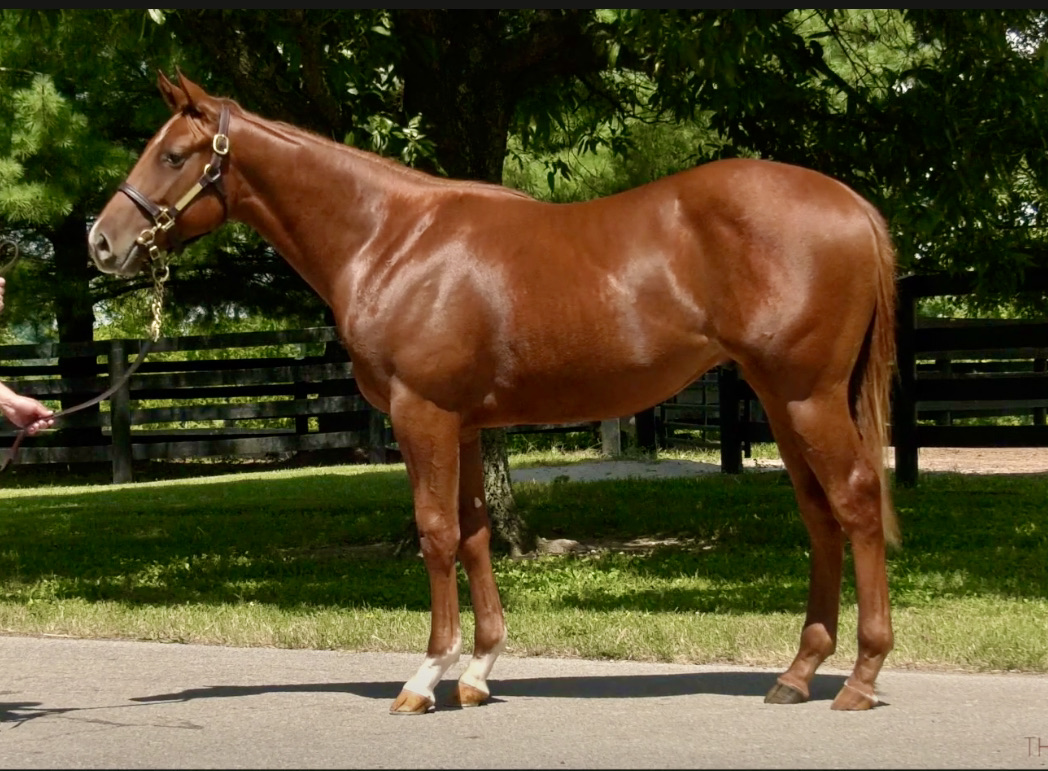 We always try to retire our horses sound and find them good forever homes. We definitely succeeded with Made in America (KY) :)-

Happy 7th birthday to my best buddy 💕Endless gratitude to @HnRRacingLLC for being the best breeder/owner in the game & letting me be apart of every step along the way. Thank you for giving me the greatest gift I could ever ask for. Cheers to forever 🎉 #madeinamerica

Photos of HnR bred Commodore Perry (KY)pursuing and progressing in his 2nd career as an equestrian performer for new owner Hadden Frost World Equestrian Center - Ocala Hoping to see him in a novice competition soon. 1/2 sister Living Magic 2 yo filly by #Justify moving to #fairhill 18 May to continue training to first race. ... See MoreSee Less