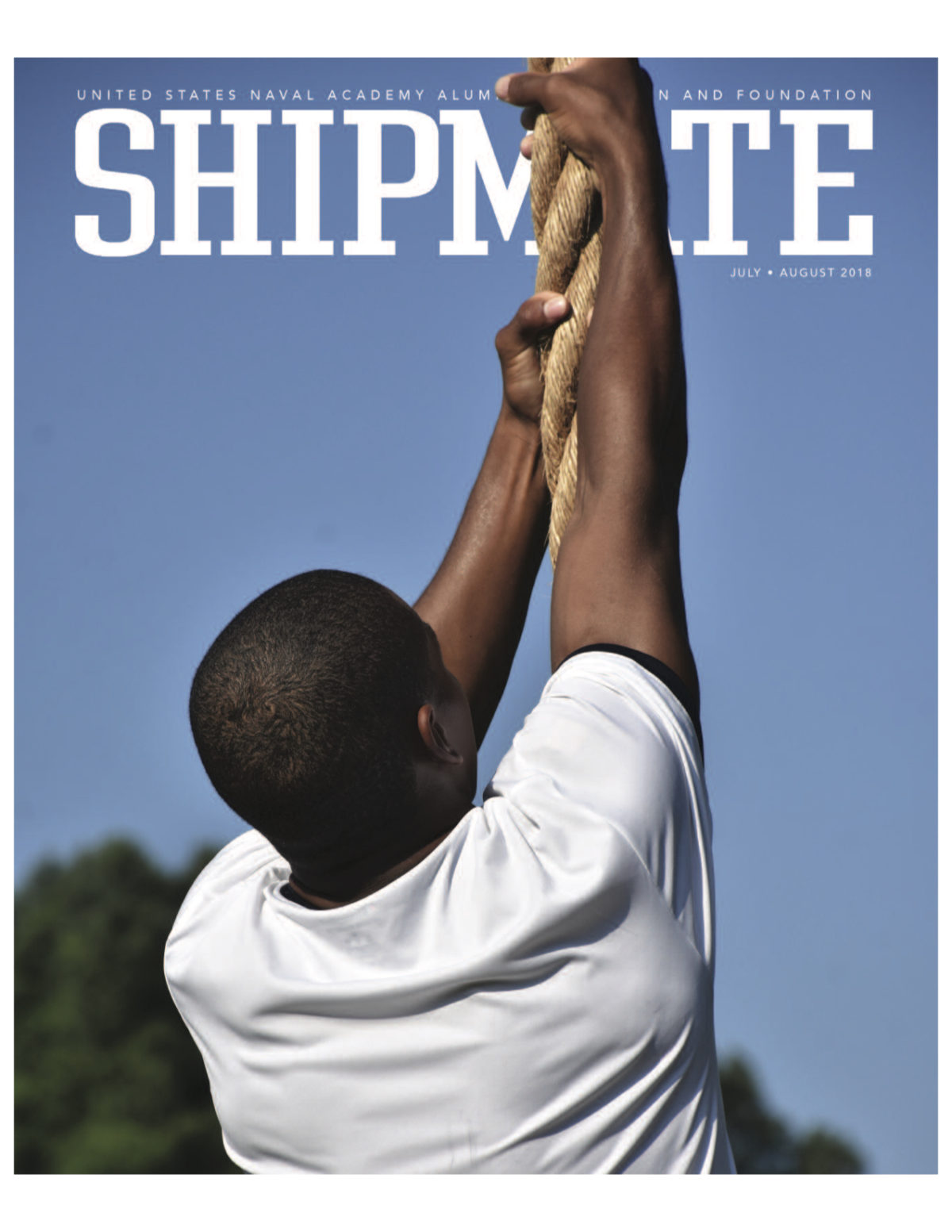 HOW TO WIN AT ANYTHING

It’s no secret that Naval Academy alumni tend to be high achievers. Few institutions can count senators, astronauts, Olympians and Paralympians among their ranks.
No matter what Academy alumni pursue, they routinely earn the highest honors in their chosen fields.
But even the best can always get better. That’s why we’ve talked to some of the most accomplished alumni—in business, sports, health and other fields—and asked them what gave them an edge. They share some of the highs and lows of their life’s work and some of the mindsets and strategies you can use in your own life to get to the next level in the projects that are important to you.

Hank Nothhaft ’66
After decades as a successful technology executive and entrepreneur, including CEO and chairman of Danger, Inc., Hank Nothhaft could have coasted into retirement. But he wanted more than a future that included endless rounds of golf. He wanted to find a post-career passion that would
business,” he said. (Among the metrics one might analyze? Jockey performance, horse diet, weather, track length and racing patterns.)
Before he took the plunge, he did deep and careful research: he subscribed to magazines, bought and read a library’s worth of books, attended seminars and wrote a business plan. He was ready. And in 2008, he officially launched HnR Racing.
Nothhaft knew he could sift through the numbers to find

allow him to do what he did best: crunch numbers.
The data-loving CEO cast about for a sports-themed idea—he briefly considered starting an auto racing team— and eventually settled on thoroughbred breeding and racing.
The decision wasn’t as surprising as it seemed. “Any data and analytical person can die and go to heaven in the horse-racing
advantages. He also saw an opportunity to leverage some of the approaches he’d used in the tech world to give himself
18 SHIPMATE • JULY-AUGUST 2018an edge in the equine one. For example, he’d often used stock options and equity to motivate employees in his companies. He found similar ways to link compensation and performance to motivate the men and women who helped raise, train and

race his horses. “The biggest thing was that I wanted to treat people the way I would want them to treat me—or the way I would want them to treat my children,” he said.
While he admits he got off to a rocky start by making poor personnel decisions, he’s gone on to see significant success.
He is the owner of Living the Life, a horse that has more than
$1 million in lifetime earnings, including a 2014 victory in the United Kingdom’s All-Weather Filly and Mare Championship, and bred Finest City, Breeders’ Cup Champion. Other horses under the HnR banner have won multiple highly competitive stakes races.
HnR now has more than 30 horses across the country in its portfolio. These days, Nothhaft said the greatest joys of his
work run deeper than data. “When I started off, I bought horses. But over the years, I’ve gotten much more immersed,” he said. “I bred the mares to get the foals that are racing for me. And the more involved with the horses that I’ve gotten, the more internal
satisfaction and pride I feel. It’s emotional to see the success of something you’ve helped create.”[Winning Mentalities]
LEARN FROM YOUR MISTAKES:
“When you’ve had success in other areas, it can give you a false sense of confidence. I know I made a series of bad decisions starting out, and that was humbling.
But rather than give up and try something else,
it’s important to learn the lessons and correct bad choices.”
—Hank Nothhaft ’66